Beautiful grass with a bluish hue is the inspiration behind Kentucky's nickname: The Bluegrass State. This popular grazing plant grows throughout much of the state, and its name has been associated with the music native to the region. Kentucky, though, is probably best known as the home of the most famous annual horse race in the country, the Kentucky Derby, held each May.

Most of Kentucky's home farms are in the central part of the state near Lexington, the state's second largest city. Lexington, known for its historic homes and genteel culture, also offers exciting activities and nightlife. Lexington also boasts the Kentucky Horse Park, the Kentucky Horse Center, the Red Mile racetrack, and Keeneland Race Course. 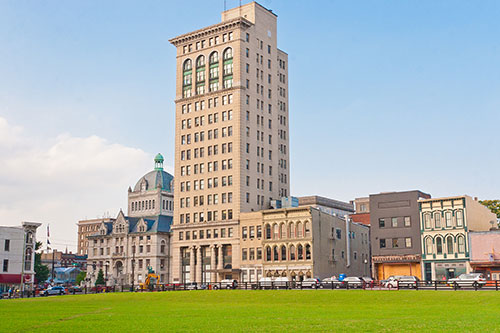 Central Kentucky is also the site of several of the state's most visited historical attractions. The Shaker Village at Pleasant Hill is a 2,000-acre restoration that depicts the culture of the religious sect that flourished here in the 19th century. Bardstown is best known for a Georgian mansion named Federal Hill, which was the inspiration for Stephen Foster's song "My Old Kentucky Home." A little farther south, visitors can see the birthplace of Abraham Lincoln at Hodgenville. 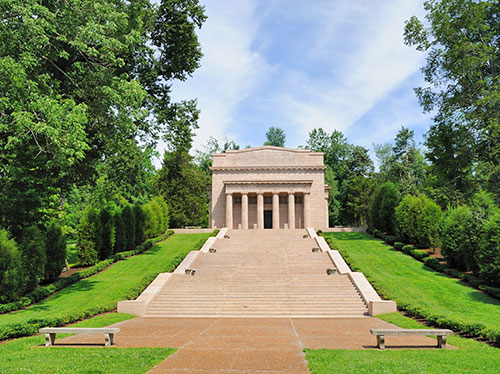 Mammouth Cave National Park, in southern Kentucky, is one of the greatest attractions in the world for cave enthusiasts. This immense cave system is the longest in the world. Visitors may also enjoy hiking above ground on miles of trails.

Kentucky's best hiking and whitewater canoeing can be found in the eastern portion of the state. Much of that region is dominated by Daniel Boone National Forest. Cumberland Gap, gateway to the West, has America's second largest national historical park. Big South Fork Scenic Railway tours in the Big South Fork National River and Recreation Area. Cumberland Falls can be seen at the popular state park that bears its name. Kentucky's state parks offer visitors affordable meals and lodging in many of the state's most scenic forests and highlands.

Western Kentucky is a hot spot for water enthusiasts. Fishermen and boating vacationers may enjoy two of America's largest man-made lakes, Lake Barkely and Kentucky Lake. Land Between the Lakes, a federal preserve between these bodies of water, offers hiking, camping, and other recreation.

Northern Kentucky is dominated by its European heritage. Visitors will enjoy the heavy German influence found in the region's architecture and lifestyle. Oktoberfest, held each fall, draws thousands of guests to the town of Covington. 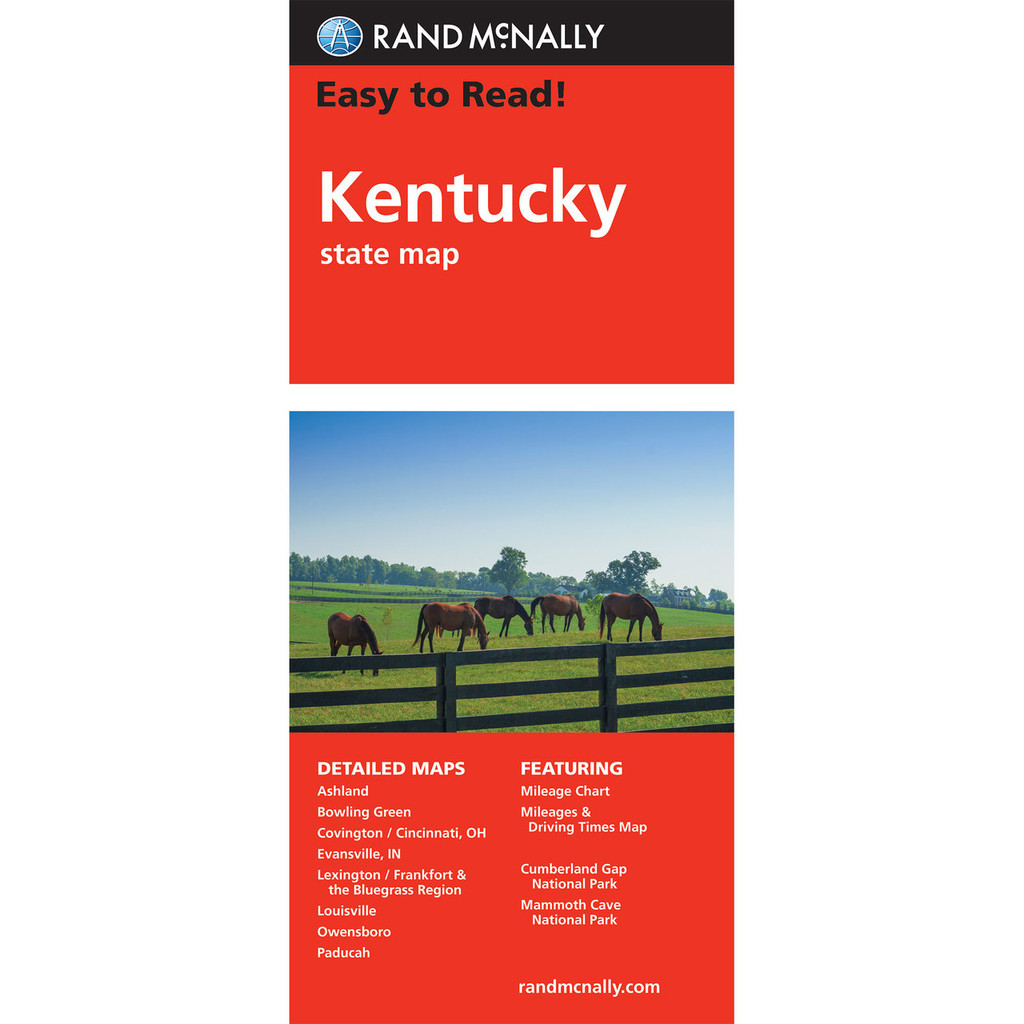