Chicago might claim to be the "Blues Capital of the World," but if you're looking for an atmosphere of gritty, from-the-roots blues, you must head to the juke-jointin', Colt-45 swiggin', dust and dirt-ridden backroads of the Mississippi Delta.

Better known for its opulent plantations, endless cotton fields, and rich Civil War heritage, the Mississippi Delta is also the birthplace of the blues. Developed from antebellum work songs and field hollers that retained more than a hint of African roots, the blues laid much of the groundwork for rock 'n' roll icons such as the Rolling Stones, Eric Clapton, and Janis Joplin. Ground zero for the blues is Clarksdale, Mississippi and the intersection of US 61 and US 49 -- otherwise known as the Crossroads.

Legend has it that while traveling around the Delta looking for gigs, blues pioneer Robert Johnson met the devil at the Crossroads. Johnson sold his soul to the devil in exchange for guitar-playing prowess, so the story goes. You're gonna get down and dirty on this excursion, so pop some Muddy Waters in the CD player, leave the kids with Grandma, and head out for a trip where you just might meet the Hoochie Coochie man himself!

So jump in the car and begin your road trip in Morgan City, MS and end in Oxford, MS. Here are some stops to hit along the way:

Much uncertainty clouds the life of Robert Johnson, the man who, legend has it, loved his music so much that he struck a deal with Old Scratch and exchanged his soul for the ability to play a mean guitar. Known as a loner, Johnson spent much of his life on the road playing in towns around the Delta. When he did travel with others, the group of companions was small and select, and included Son House, Howlin' Wolf, Johnny Shines, Sonny Boy Williamson, and Elmore James -- not a bad crowd! His amazing guitar-playing ability is spoken of with reverence. For the blues fan, a trip to Robert Johnson's gravesite is worth a pilgrimage. The obscurity that hung haze-like around Johnson's life failed to lift when he died. Today, three separate markers claim that Johnson lies six feet under. One is located at Morgan City's Mount Zion Baptist Church. If you're curious about one of the other sites, the Robert Johnson Tombstone, travel up Hwy 7, north from Morgan City until you get to Quito. Look for Payne Chapel, the site's location. The third site of Johnson's grave is the Little Zion M.B. Church, north of Greenwood, MS.

If you're hard-core blues to the bone, stay overnight at the Riverside Hotel. More of a boarding house than a hotel, this establishment offers more legend than luxury. You won't find a swimming pool or room service, but you will find an important chapter in blues history. Fact is, the building that today is the Riverside Hotel used to be the hospital where blues queen Bessie Smith died back in 1937. Depending how adventurous you are, you can choose to stay in the very room in which she died, depending on availability. This has been a family-owned hotel since 1944. For a more conventional night's stay, there are number of chain accommodations in the area including a Comfort Inn, Holiday Inn Express, and Hampton Inn.

Established in 1979 by the Carnegie Public Library, this museum has an extensive collection of books, recordings, videos, and memorabilia—some of it extremely rare. Exhibits trace the blues from its origins in the cotton fields through to today, and the gift shop has hard-to-find recordings and publications.

Check to see what seminars, museum programs, or live music performances are on offer. Or, better yet, visit during the museum-sponsored Sunflower River Blues and Gospel Festival held every August. Before leaving, ask a staffer about who’s playing where in Clarksdale.

If it doesn’t have a pool table, mismatched chairs, and strings of holiday lights, it’s not a true blues club. You’ll find all three, and more, at this dilapidated-on-purpose juke joint co-owned by Academy Award–winning actor (and Mississippi Delta native) Morgan Freeman. Veterans such as Guitar Shorty and T-Bone Pruitt play here Wednesday through Saturday evenings. The kitchen serves up WeekDay Plate Lunches and specialty sandwiches like grilled catfish BLTs. If you’re looking for a 24/7 blues experience, rent one of the retro upstairs apartments for a night.

The Blues Archive at Ole Miss

Serious blues fans will discover a gold mine of information at the University of Mississippi's Blues Archive. Opened in 1984, the Archive houses one of the world's largest collection of blues recordings, publications, and memorabilia dedicated to the blues. It is not a public museum, but rather a formal library archive, of interest to scholars and dedicated fans. Among the Archive's holdings is the personal record collection of B.B. King, featuring over 7,000 albums, 45s, and 78s ranging from jazz and soul to pop and rock. Another draw is the Blues Archive Photograph Collection, with about 15,000 photographs from decades of Living Blues magazine, as well as from top blues photographers. If you're looking for the obscure, this collection features some of the only known existing photographs of many musicians. The Blues Archive is open Monday through Friday from 8 AM to 5 AM (except during select University holidays) and is located at 340 Farley Hall on the University of Mississippi campus. It is best to make an appointment ahead of time to visit the archive. 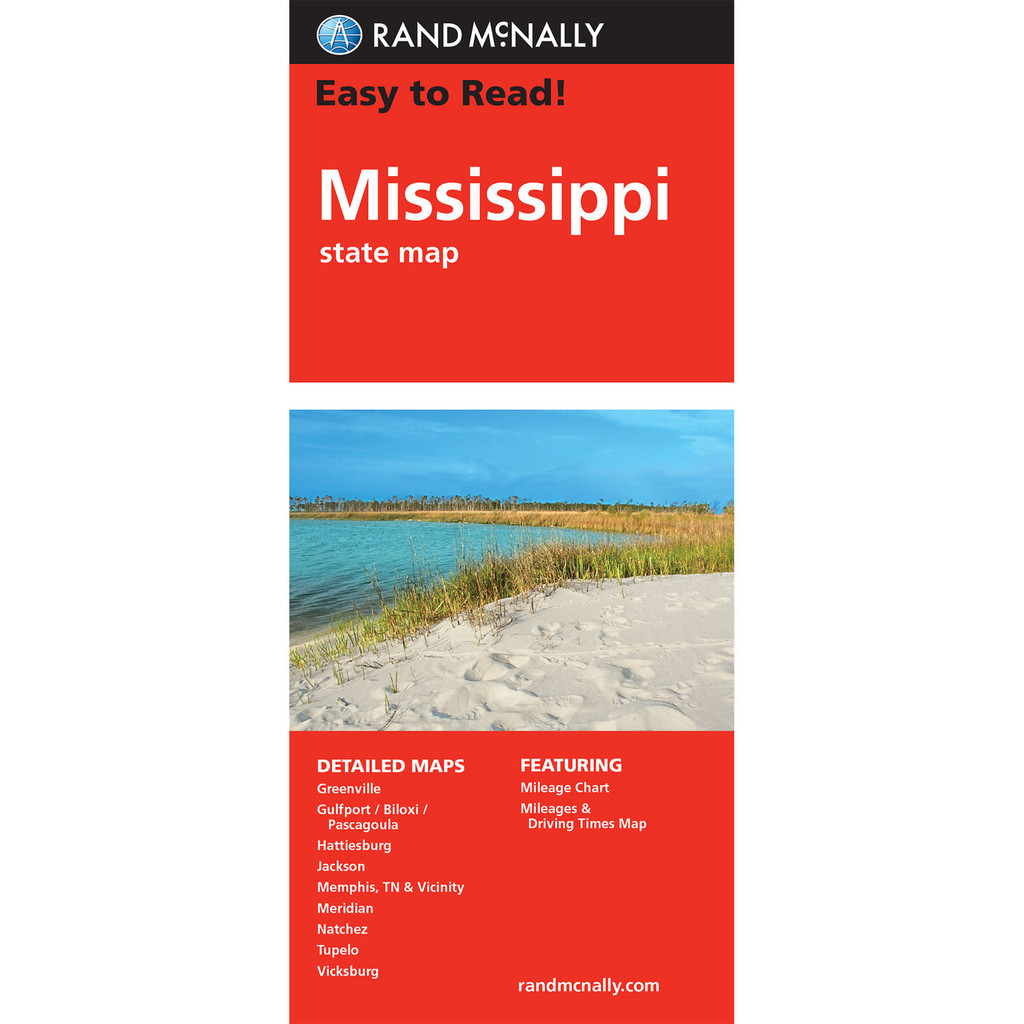