A Guide to Rhode Island

Although it is the smallest state in the nation, Rhode Island has over 400 miles of convoluted shoreline facing the Atlantic Ocean and Narragansett Bay. The state has more than 100 beaches. Surf conditions range from calm to challenging. Annual tournaments for striper, bluefish, shark, billfish, and tuna testify to the rich fishing opportunities. Seafood is fresh and plentiful, and clambakes--in which clams, lobsters, fish, and vegetables are steamed over heated stones--are a specialty.

By northern US standards, the waters are excellent for snorkeling and diving, either from the shore or from charter boats. From spring through autumn, sailboats and powerboats fill the waters of Rhode Island Sound and Narragansett Bay. Newport hosts the Maxi sailboat races for yachts of 80 feet or more and, with Block Island, various national and international regattas.

Newport has been a summer resort since the 1720s when wealthy planters from the Carolinas and the West Indies began escaping from the heat to enjoy cool sea breezes and cultural activities. Opulent mansions were built by the wealthy at the turn of the century to take advantage of the pleasant climate. Several of these, including The Elms, The Breakers, Marble House, Rosecliff, Kingscote, and Belcourt Castle, are open to the public. Many of Newport's Colonial buildings have been restored. Among them is the oldest synagogue in America, Touro Synagogue National Historic Site. There are many attractions nearby, including the International Tennis Hall of Fame, Fort Adams, Green Animals Topiary Gardens, and the sloop of war Providence, the only remaining Revolutionary War ship in Rhode Island. Providence, the state capital, is renowned for its historic architecture. The buildings on the city's East Side are regarded as among the best examples of 18th-century Colonial America. There are many points of historical interest throughout Rhode Island, including the Slater Mill Historic Site, where the Industrial Revolution began in America in 1790.

Block Island, a well-preserved and unpretentious resort, is popular for bicycling, surf casting, swimming, picnicking, beachcombing, and birdwatching, especially during the fall migration when you can see virtually every bird species in the Northeast. There are hotels and guesthouses for almost every budget.

Over 60 percent of Rhode Island's total area is woodlands. These include 53 state parks and management areas open for recreation. Camping, hiking, and bicycling are popular pursuits in these wooded retreats. 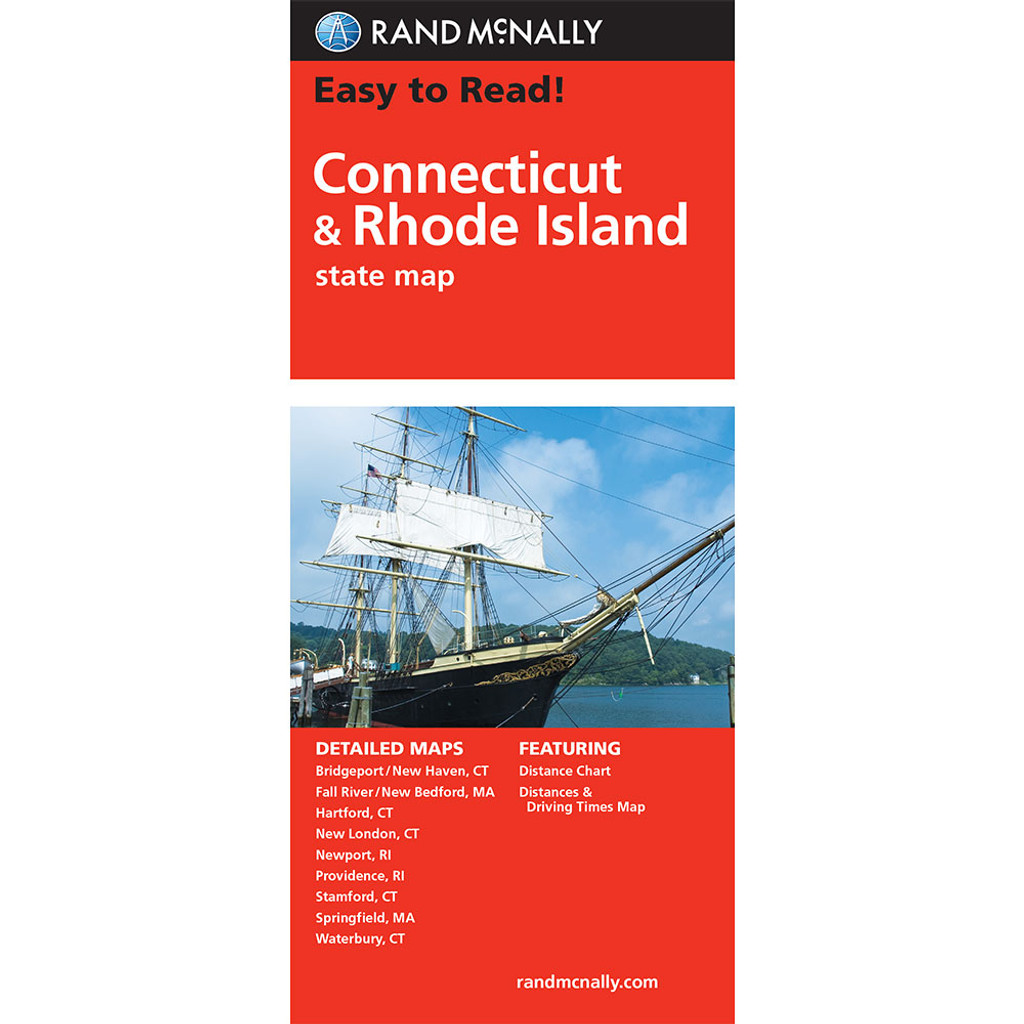